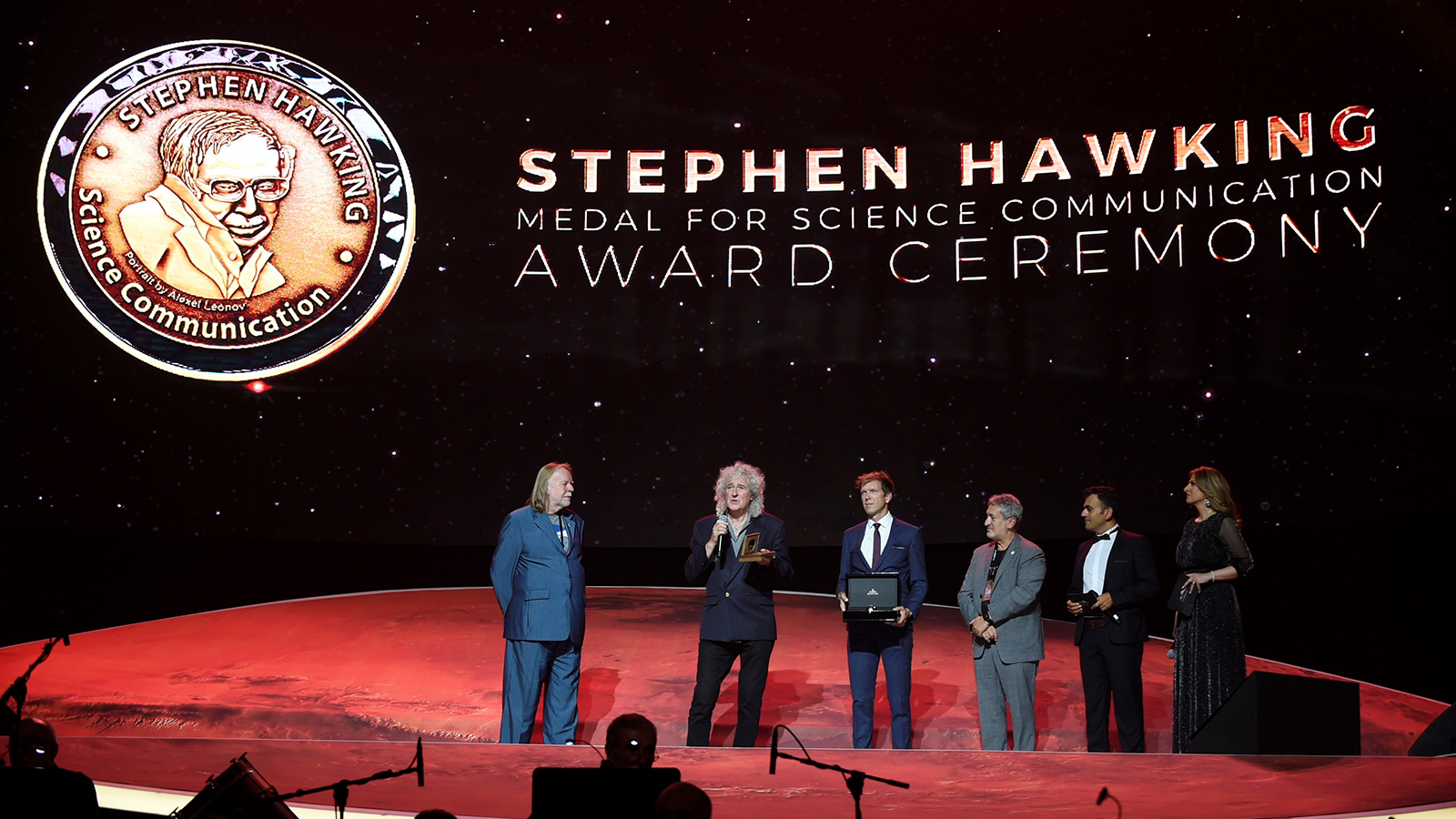 Continuing a legendary passion for science and space, OMEGA has taken part in the Starmus VI Festival this year, hosted in Yerevan, Armenia. As it has done for the past two editions, the brand was proud to award an exclusively designed Speedmaster Moonwatch to each of the individual winners of the Stephen Hawking Medal for Science Communication.

The Starmus Festival is a combination of science, art and music, and its goal is to help the general public understand and appreciate science. Since 2011, it has included performances and presentations from astronauts, cosmonauts, Nobel Prize winners, and prominent figures from science, culture, the arts and music.

As part of its partnership, OMEGA supports the Stephen Hawking Medal for Science Communication, which recognises those who promote science through three different disciplines including Science Writing; Films; and Music and Art.

As a reward for their achievements, each individual recipient received a special Speedmaster Moonwatch crafted in 18K Sedna™ Gold – OMEGA’s own exclusive red gold alloy. Inside, the watch is powered by the modern Co-Axial Master Chronometer 3861 movement, a direct descendent of the iconic Calibre 321 that went to the moon. Most impressively, the timepiece features a smoked sapphire crystal glass caseback, which has been uniquely engraved in white to depict the medal itself. This includes an image of the cosmonaut Alexei Leonov during the first ever human spacewalk as well as the “Red Special” guitar of Queen’s Brian May.

Speaking about this year’s award ceremony, Raynald Aeschlimann, President and CEO of OMEGA said, “What we love about the Starmus Festival is that they make innovative and complex subjects accessible to everyone. It’s a celebration of creativity and getting more people excited about the universe around us. We’re very honoured to play a part and gift these watches to such deserving winners of the Stephen Hawking medal.”

Taking place this September, the Starmus VI Festival is dedicated to “50 Year On Mars”. The five-day event will welcome many notable names from the world of science, including OMEGA’s own ambassador, the Apollo 16 astronaut Charlie Duke. OMEGA has supported the festival since 2017, and this year will mark the brand’s third appearance. 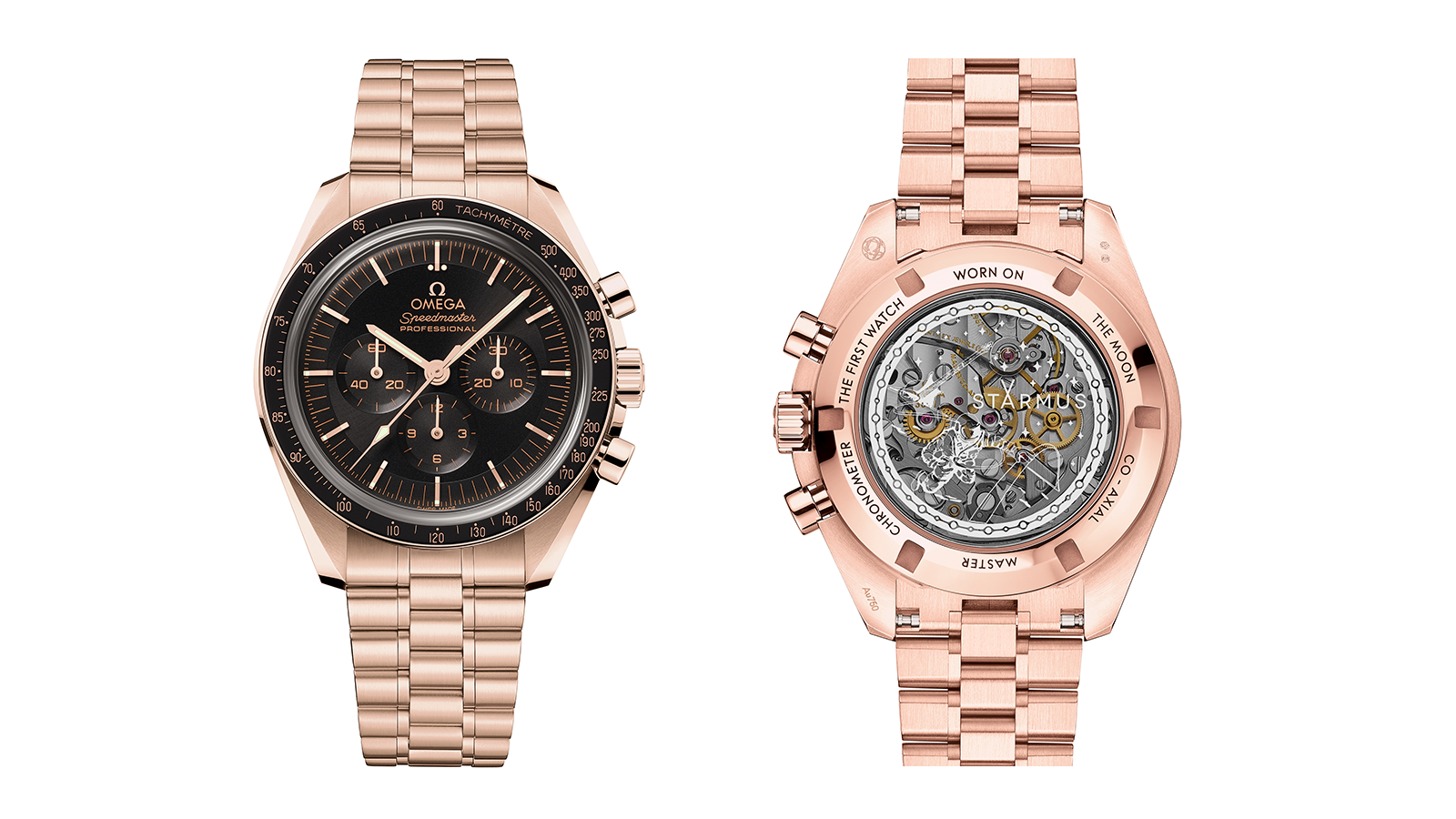