OMEGA Casts A Light On Buzz Aldrin For The Moonlanding Anniversary 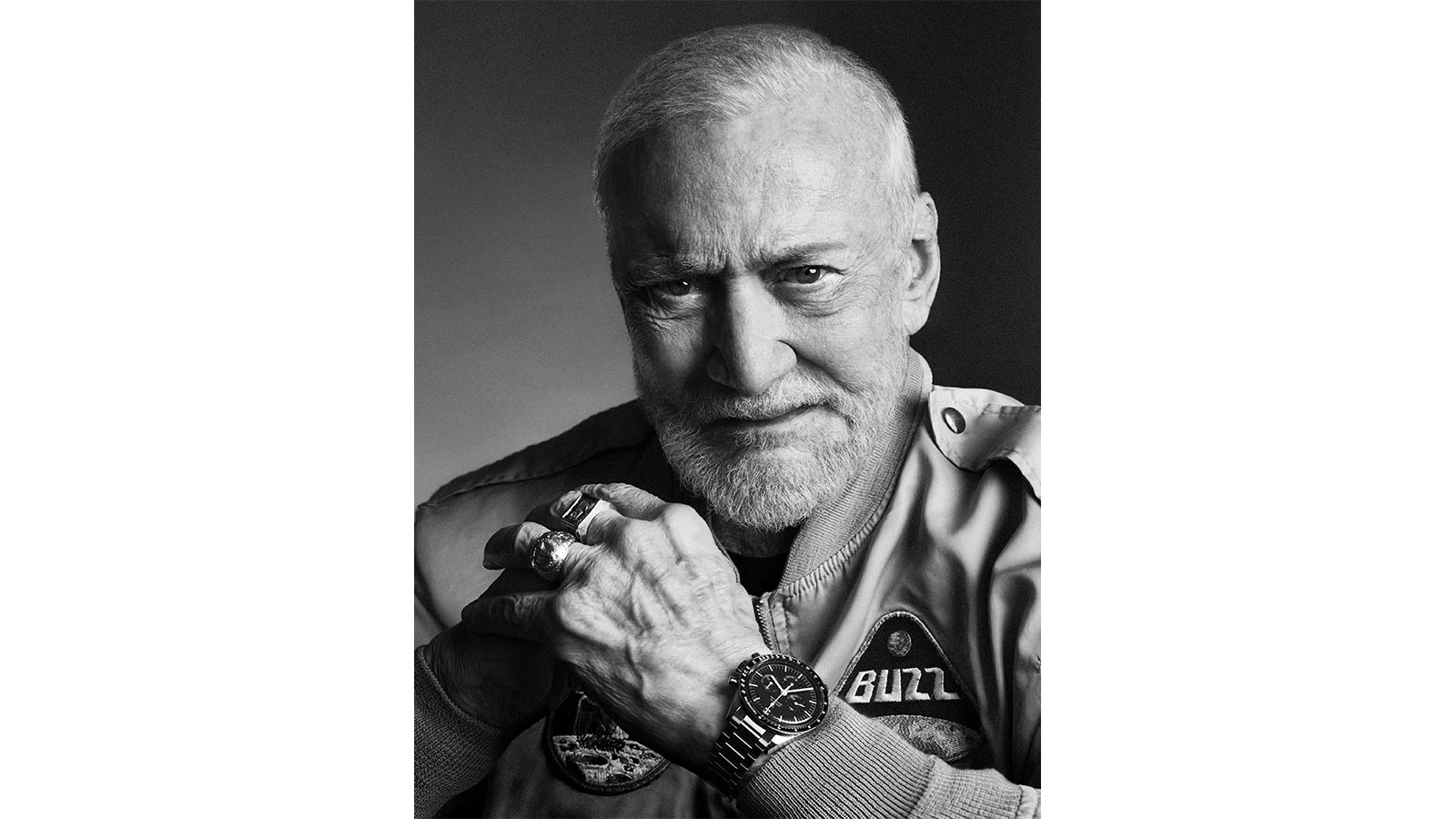 On the anniversary of history’s first moon landing, Buzz Aldrin has spent time with OMEGA, reflecting on the hours, and the watch, that made history on July 21st, 1969.

The astronaut was the Lunar Module Pilot of Apollo 11 when it touched down on the Sea of Tranquillity exactly 53 years ago. His first steps were a remarkable achievement for humanity – and also for the OMEGA Speedmaster Professional on his wrist – which in that moment, became the first watch worn on the moon.

As well as recalling images of that famous day, OMEGA also captured a new portrait of Buzz Aldrin wearing the Speedmaster 321 (Ref. 311.30.40.30.01.001) – which houses the legendary calibre that powered every Speedmaster ever worn on the moon. From Apollo 11 right through to Apollo 17, the Calibre 321 was depended on by astronauts for its accuracy and reliability.

The Apollo 11 mission remains the most extraordinary highlight of OMEGA’s long heritage in space. It is an honour to commemorate that story today – and celebrate the inspirational accomplishments of Buzz Aldrin himself. 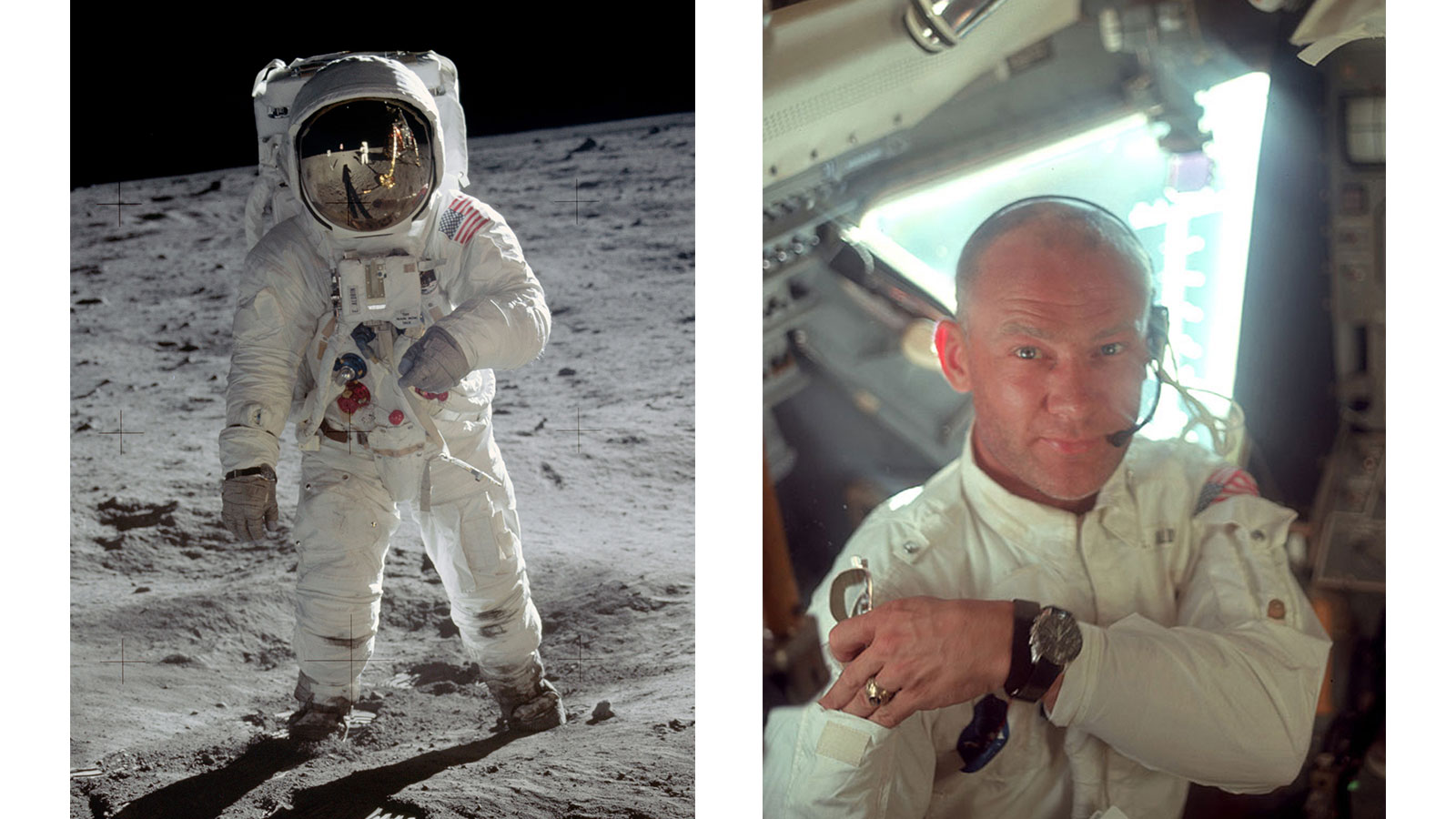